The issues discussed between the parties covered three aspects of bilateral relations between Fiji and the Russian Federation. The first part was a review of projects undertaken by both countries since the historic meeting of PM Bainimarama with PM Medvedev in Moscow, Russian from 28 -30 June 2013. The second part covered areas for new cooperation and the third part focused on Fiji-Russia cooperation in the multilateral organizations such as the United Nations and related agencies. 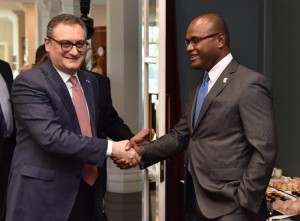 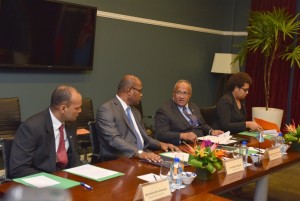