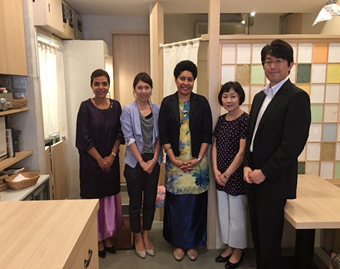 Exploring Innovative Practices at the International Symposium on Capacity Building... Consultation with the Chamber of Commerce & Industries of the Russian ...
Scroll to top