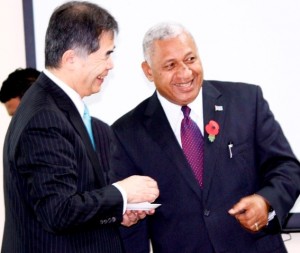 Expanding Fiji’s Footprints in the Philippine Seminar on “Recent Trends in Pacific Regionalism and the Role of Japan...
Scroll to top