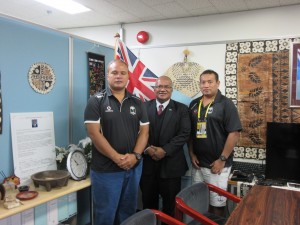 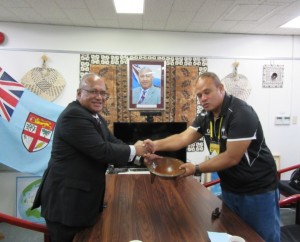 Support for the Fiji Team was strong right from the day of their arrival in Tokyo with the Fiji Embassy keeping a close contact with them to render any assistance that they require. Staff and family members of the Fiji Embassy in Tokyo together with the Fijian community in Japan joined hands to rally their full support and cheer for Coach Ben Ryan and his players on Saturday 4th and Sunday 5th April 2015. Despite coming third in the Tokyo 7s Cup final, Fiji remains a distant second on the IRB World Series table. 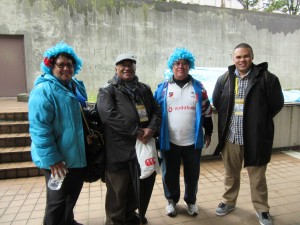 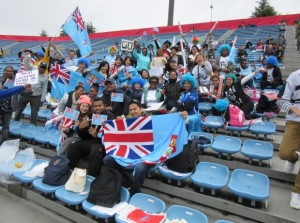 There was also enormous support from Fiji friends who have been following the HSBC Sevens World Series Fiji team in their recent excursion, with their vocal chants and cheers sending a strong message to the Fiji Team on the field.

HE Mataitoga bid farewell to our sevens gladiators and also thanked everyone who attended the function which was a sign of our support for the Fiji National Team. The team departed Tokyo for Fiji on Monday 6 April 2015.

It was noted that the top four teams in the Sevens World Series automatically secure a place in Rio, where sevens rugby will make its Olympic debut. Tokyo was the seventh leg of the nine-stage circuit, which ends in London next month. South Africa (129 points), Fiji (125) and New Zealand (120) look set to claim the top three spots. 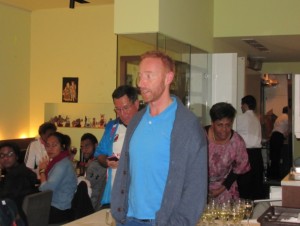 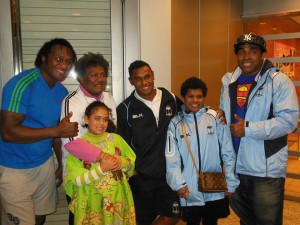 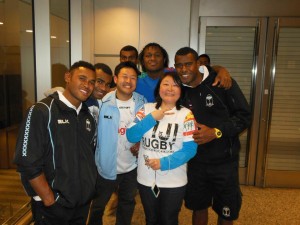 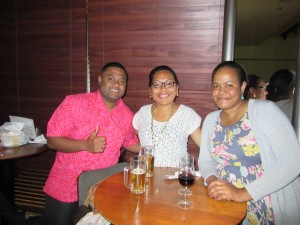 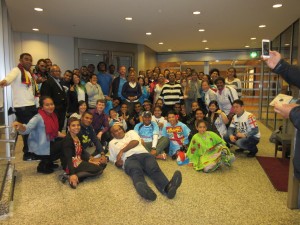